This is an open-world stealth action game in which players assume the role of tribe chief a quest for vengeance. As players explore an open-world environment, they interact with characters, infiltrate enemy camps, mines, forts, and towns, and kill human enemies. Players use bows, guns, and melee weapons to kill enemies in melee-style combat. Players also use stealth attacks (e.g., knife stabbing) to dispatch enemies discreetly. Dead human and animal bodies can be found around the world. Large blood-splatter effects occur as enemies are killed. The words like “f**k” and “sh*t” are heard in the game.

攀登者：天空才是极限/Climber Sky is the Limit 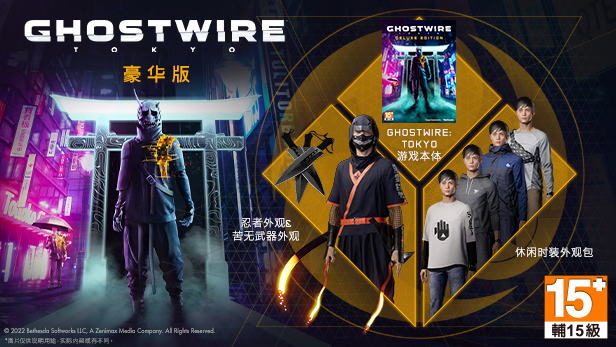